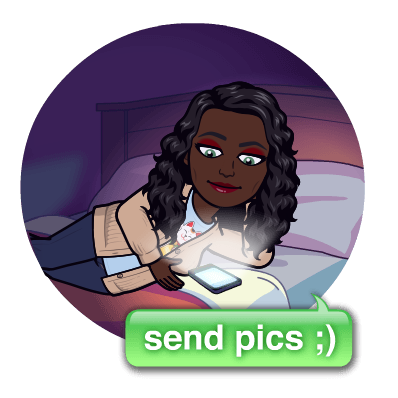 Ha! I honestly never thought I’d be someone who could say anything positive about online dating or give any sort of dating advice. So this is a bit funny to me.

Dating is a very interesting realm, wouldn’t you agree? It’s an investment of time and energy that doesn’t always yield the return you’d expected. It’s frustrating and the feeling of not finding what you sought after- or worse, is an awful feeling. Yet, it’s just a part of life. I plan to write about my experience with dating and how I’ve changed in general, but for this post, I want to specifically address the woes of dating online.

Disclaimer! This advice is coming from the perspective of a Christian woman, which shouldn’t have an effect on your ability to gain knowledge or understand a new perspective, but I’m telling you this so that you understand why I will say things the way that I do. It may not come off as “inclusive”, but I am not excluding anyone from being able to take away some new knowledge from my advice and experience.

Funny story, before I actually decided that I’d go back to online dating, I tried to plan it out. Fun fact about me; I LOVE to strategize! I was thinking, “if I’m going to do this, it’s got to be perfect”, which is how I go into most things… and probably why I always end up disappointed. After about 25 minutes of going back and fourth with myself about how I could guarantee myself that I’d find my soulmate, I had an epiphany. This is the reason why I don’t enjoy dating and it’s probably why it’s been such a fail. So I scrapped the pen and paper and just made an account on two websites, right at that moment. My middle name could’ve been anxiety at that moment because I was shaking while trying to type out an about me. 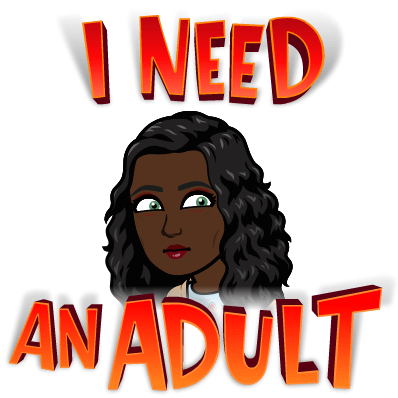 Dating shouldn’t even make me that anxious, right? So then why did I feel like I was smothering and trapped in a tiny room? The answer is so simple. I over complicate simple things. That kinda hurt the first time I admitted that to myself, but it’s the truth. Dating is simply a matter of trial and error, and it’s not any easier just because you go looking online. Plus, I was assuming that dating online was just going to be another headache, despite the fact that I recognized that I was going into dating a little differently. It took me some time to calm down, but I eventually did and online dating has been a fun ride ever since!

I’m doing things different this time. For one, dating is being added to the list of things that I’ve got going on in my life right now. It is not the thing that I’ve got going on. Which means that I’m not on it every single day, nor do I check it all throughout the day. Just once in the morning and once at night. If I’m messaging someone, I’ll add lunch-hour to the times that I log in, but until I’ve got reason to believe that this person has genuine interest in me, I won’t invest a single extra second into talking with them.

Second, I’m not going into online dating and expecting it to be easier than real-life dating. Just like I don’t meet men who have what I’m looking for on a daily basis, I don’t expect it online. And I don’t lower my standards. In fact, I raise them a teeny bit online. It’s okay if a few weeks go by and I haven’t had a single conversation with guy. In reality, per 3 months, I probably only run into one or two guys who spark my interest. Also, I am a mixture of a hermit and an outgoing person. So, it’s not because of how much/little I go out. I’m serious about finding someone, but I am not in a rush. I didn’t create an account because I was suddenly overwhelmed with loneliness or an urgency to find a partner.

Third, I am not overly concerned with a guys looks and I take time to check out profiles. This takes time and is exhausting, so I sometimes have to take a few days off. I don’t care how hot a guy is, I know what I want. That’s not to say that looks don’t matter, because they do. I’m less interested in a man’s looks and more interested in what he’s about. I expect a man to look clean, well put together, and interesting in his pictures. I need to see enough photos to get a good idea of what he looks like, so this is usually around 5-7 photos from different angles, distances, and with something different going on in every picture. (i.e. a goofy pic, a laughing pic, maybe a pic of him doing a hobby, one of him hanging out with friends, etc…) Empty profiles get ignored immediately, as do men who instantly display [somewhere on their profile description or in the pictures] my deal breakers, like not being a Christian, smoking cigars/cigarettes, or doing drugs. For many, it may seem like I’m being too picky, but I’m not. I’m being serious. There’s no point in trying to date someone, despite things that I already know would eventually cause us to break up. I also have my own way of going through profiles and determining if I like a guy or not, but I won’t explain all of that here.

Finally, I am happy with myself, single. But I am also no longer denying the fact that I do want to be in a relationship. In the past, I’d try to convince myself that I actually didn’t want to be in a relationship because I didn’t think it was possible to be happily single while still hoping to meet someone. That denial is a large part of how I ended up with my ex. I wanted to be in a relationship so bad and had deprived myself of even dating for so long, that when he asked me to be his, I jumped at the chance. This time around, I’m being honest with myself and it feels so good. With that being said, I’m not feeling anxious or annoyed by a lack of matches when it happens, nor am I impatiently waiting to meet the one. Instead, I’m enjoying my life and expecting the best that is yet to come. I could probably write out more tips or give more specific advice eventually, but for now, I’ll just give it to those who personally ask me.

Oh, …and I’ve already met guys who are potential matches, so I’m taking a mini-hiatus (I just check it less often) because the current guys have a lot of my attention and there’s no way I could handle another haha! We will see how it goes huh?

Sidenote, I’ve also invited the element of mystery into [certain aspects of] my dating life and I’ve decided to let God take the wheel. I might write some more about my perspective on this and how it’s going.

Are you dating online right now? Is it going well? What are your frustrations? Lets chat in the comments! 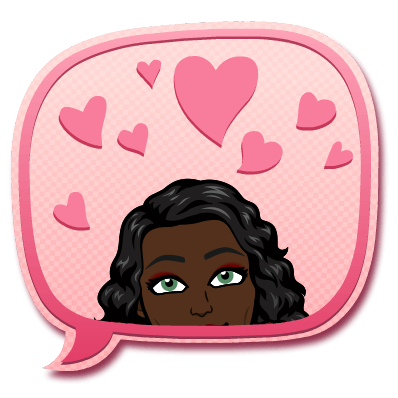