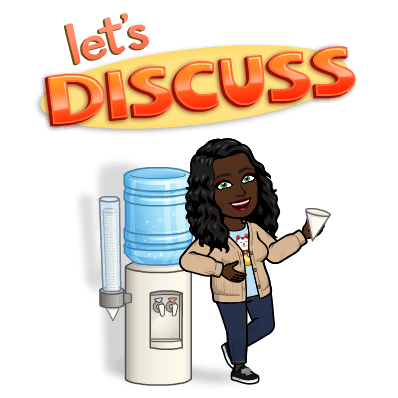 I’m proud to say that I haven’t completely gone backwards since I picked up minimalism, but I’ve got to admit… I’ve sort of acquired some junk again. Granted, my definition of “a lot” is probably not much to the average person, I feel like I’ve got too much useless stuff and it’s getting very close to the time of my next downsize. I know I’ve got to start planning what I want to get rid of, what spaces I intend to clean out, and clear at least a couple of days ahead of time in preparation and that’s the things I’m looking forward to the least.

Not only do I want to downsize, but I need to. The time for me to start preparing for my move is approaching. I don’t know if I’ve already mentioned it, but I want to move with only two suitcases, a carry-on, and a backpack. To a person who has accumulated valuable items, that’s not much, but over the past two-years I have been very intentional in not collecting valuable stuff. For example, I recently decorated my entire living room- including with furniture, for under $300. Not one individual item costed more than $25, so I won’t feel bad or guilty when I end up getting rid of it all next year. I do the same thing with my bedroom, which I redecorate every season for under $50. Most of the items I plan to bring on my move are clothes, specific toiletries, electronic devices and important documents.

I don’t want to grow roots here, so I try to minimize anything that will tie me to this place. On the other hand, I intend to begin rooting myself after I move, so that’s when I’ll collect items of more value, among other things that will start to tie me down to one place.