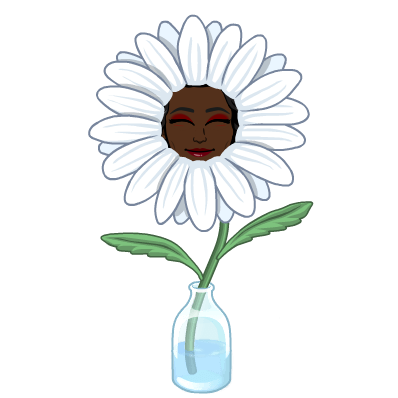 October was a great month. I learned that I needed more moderation in my life, so I started only using YouTube and Instagram on the weekends. I realized that I was stressing myself out about the Japanese language exam, so I stopped worrying about it. I also journaled more and wrote more on this blog than I have in the past and because of this, I learned some important things about myself that I’d like to change. Reflecting on October really gives me a since of peace and knowing that I’m going in the right direction.

Another major milestone that came with October’s wrapping up was the realization that I am continuously getting closer than I’ve ever been to graduation. I’ve got a great support system, but I’ve found myself in a predicament that I know all too well. People care for me and give me advice based on their definitions of and boundaries associated with “reality” and it hinders me because I want to do something different. What I’m trying to say is that a lot of people don’t understand, or even fully believe in my dream to move to Japan. This isn’t new to me though. Honestly, I could probably count on one hand (without using all 5 fingers) how many people supported and believed in my dream since I first expressed it. And like I was as a child, I express my dreams often because I am so passionate about them.

So I’ve been dealing how I actually feel a little bad about making up my mind and deciding I will follow my dream after college. I know that the people suggesting jobs and graduate school (in the US) mean no harm, but they don’t see my goals as very realistic. I mean, what if I hate living in Japan? What if I get offered full tuition coverage for graduate school?

The what if’s just get louder and louder whenever I chose to do something that goes against the grain- which is all the time for me. I have tattoos, stretched lobes, I’m ridiculously blunt, I believe that the bible is true, I want to live in Japan, I want to be an entrprenuer, and the cherry on top… I want to make a positive impact on the word. Even if it’s just in one small community. I don’t want to just get some degrees, work some jobs, make some money, have some kids. I’m searching for meaning, purpose, and peace in this life… and that makes me strange. People who want the best for me try to steer me onto the straight-and-narrow… but it seems as if the GPS that I was programmed with only takes the unpaved, back roads. And don’t get me wrong, I realize that pursing my passions might be the most stressful path I could take, but won’t it be the most rewarding?

I believe I got a sign recently though. I saw myself in a magazine this week. In it, I was being praised for things about myself that I am normally outcasted for. I stared at the photos of myself and I thought about how I’ve felt “bad” and “worried” for so many years of my life for these same reasons; everyone else thinks I shouldn’t or can’t. I told myself, I wish I could go back in time and hand this magazine to that little, strange girl studying Japanese and telling everyone she wanted to become a scientist… and I would tell her “don’t you EVER stop being you”. Then it hit me. I am still that girl, but she’s grown up. And I should NEVER stop being me. Because one day, I’ll be exactly where I knew I could be in life and I’ll look back and say, again, thank you God that I never gave up.