Perhaps I’m a pessimist for the way that I choose to look at things, but I’ve come to a point in my life where I’m no longer searching for my “happy ending”. This means that I’m letting go of the “what could’ve been” moments and people of my past. In general, I want to change the way that I think because I have come to accept that there’s only one point in life where the movie ends and the credits roll, and it’s not once I marry “the one”, start my “perfect” little family, or get that “amazing” (paying) job. Thoughts of the happy ending have been problematic and cause nothing but constant disappointment because I get so attached.

Over the past 12 months, I found myself thinking “if I had done this”, “dated this person instead of that one”, “stayed at that school instead of transferring to this one” and each thought ends with a fade into white- everything is perfect and life has no struggles. I’d get so caught up with the thoughts fueled by would’ve, could’ve, and should’ve, that I could hardly enjoy life where I already was. I realized that it was one of the reasons why I was so harsh on myself about the mistakes of my past and why I was to critical of my every move in the present day. At some point, I was too anxious to try anything new or explore any of my creative ideas because I was so afraid of screwing up and looking back at another mistake that took me down what I had deemed the path of destruction.

Letting go was painful, I’ll admit, and tear-filled. The idea that there was a perfect, happy ending (on this earth) was comforting to me- even if I was under the impression that it wasn’t accessible to me. I would daydream about it all day and I feared that I would become stuck in the “nightmare” of reality.

I couldn’t have been more wrong. For one, letting go of all of the things that “could’ve been” took a weight off of my shoulders that I never knew I had been dragging. I feel free to live and enjoy my life the way that it is and I don’t feel the pressure to predict/control the future. For once, I can accept life the way that it is. Imperfect. Sometimes it goes so well, exactly the way that I want. Other times, it goes awful and I end the days with a headache. People aren’t perfect, including myself, and even that’s easier to move past once I’ve accepted it. I haven’t been feeling so let down.

To me, it sounds so pessimistic to say I don’t care about “happy endings” anymore… even if it’s just me being realistic. I’ve been programmed to see life as a Disney movie, where somewhere along the lines (if I’m lucky), I make the right choice and it’s only up from there. Not to mention that lately I’ve just been choosing not to see anything through rose-colored lens, even friendship. Perhaps it’s just my personality, but I have found that I cope so much better with the world when I see it for each and every flaw- even the depressing ones. 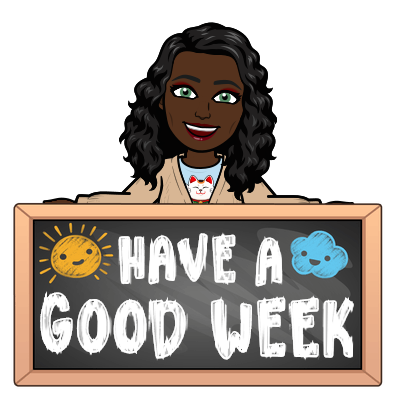 Sometimes I really wonder why I’m like this, but most days I just keep going with it.