Gosh, this will not be one of my happier posts. So there’s your warning lol.

Nobody likes to make choices that will cost them a big burden, right? For some, this could be a choice that leads to great financial strain or the loss of a physical item. That’s not what I’m going to be writing about here though. I’m talking about the decisions that cost you the people and relationships that might mean the most to you right now. 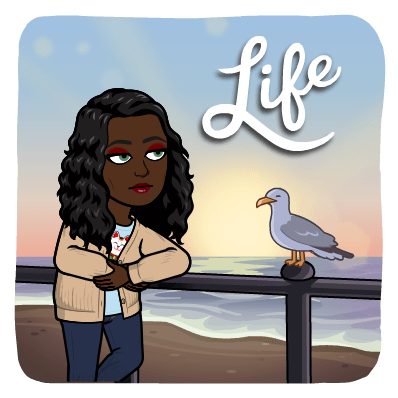 I felt inspired to write this post by some things on my own heart and I felt that I wanted to have this out there for anyone who might be on the fence about a costly choice. I’m offering a bit of my perception and logic and a teeny bit of my experience. I won’t- nor should anyone else, tell you what choice you should make. Ultimately, when it comes to big decisions like this, you want to make the choice all on your own.

I think the first time I made a choice that I consciously knew would cost me a dear friendship, was the first time that I literally chose to end a friendship. She was a person very close to me, but I sometimes felt that she judged me and didn’t take me seriously. What strained us even more was the man that she was dating. He was an ex-convict and he had began to display very dangerous behaviors. By this point, I had made the decision that I wanted to be alive and that I wanted to figure out how to be happy in my life, so the idea of being killed my some crazy guy was troubling. I probably picked the worst time to let her go- just days after he’d violently attacked her. For me, that was the last straw. Clearly he felt that he had nothing to lose and was willing to hurt her, the woman he “loved”, so surely he’d come after me if I tried to come between her and him. My friend was so wrapped up in this guy and she wanted to be with him no matter what. I didn’t think that I could help her, nor did I feel that I could protect myself against him. So when she called me and asked me to help her go after him (he’d stolen her car), I knew that I had to let her go. About 2 years later, I did reconnect with her and I apologized for leaving her at such a dark time. We never even tried to rekindle our friendship. She’s happily married now and even has a beautiful daughter. While I am so happy that she survived her situation, I am also glad that I let her go when I did. Our friendship should not have costed me my life. It just wasn’t worth that. 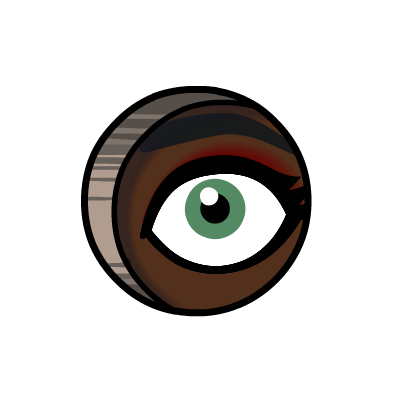 Since then, there have been plenty of times that a choice that I needed to make would cost me a relationship that I wasn’t sure that I was ready to end. Even decisions that would cost me relationships that I wouldn’t have guessed could be so easily terminated by the other individual. Yet, I’ve always picked what was in my best interest over a relationship with another person.

How’s that going for me? Let me tell you this; I don’t have a single regret. If you’ve got to pick between doing something that will improve your quality of life, specifically by getting rid of something or someone who brings pain or negativity into your life- then I’d say consider this; if the person cares as much about your well being and having a relationship with you, then it won’t really die. In fact, in my experience, the times that I’ve had to give up a relationship for the sake of something good for me, the person I lost was in some way contributing to the issue. The times that I’ve had to let someone go temporarily and were able to resume the relationship later, those people always cared about my well being, even if they didn’t agree with the choice that I made. 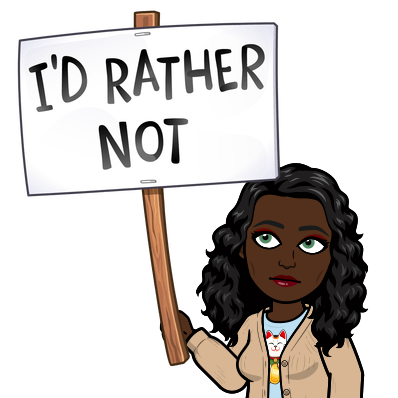 Now, I’m not talking about things like cheating or using the value of a relationship to get your way. I’m not talking about taking advantage of another person. I’m speaking on those choices you have to make for the sake of your sanity. Those choices that will allow you to move forward in your life. You are valuable, your life has so much meaning, you’re loved, and there is so much beauty in this world that you have not experienced yet. If there is an anchor that is drowning you, think about these things when you are contemplating whether or not to unchain yourself and escape. 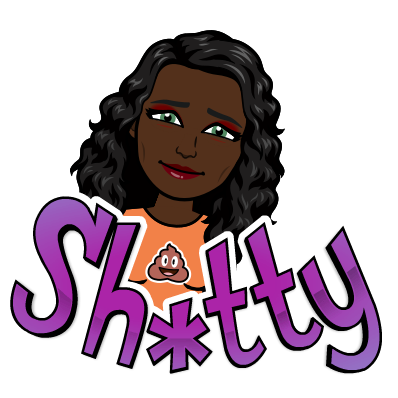 So maybe you’re thinking about moving, dropping a friend group, changing your major, or even pursuing your passions. And no, I can not guarantee you that you won’t miss that person later, that you won’t sometimes regret letting them go, that it won’t hurt like hell when you make the decision. However, if this “big thing” that you’d consider as being worth the strain is as big as you’ve labeled it to be, then think about that. Which is worse, for you? Which scenario is more tolerable, for you?

Perhaps this is a bit easier for me to say because of the reason that I value my life and happiness now. In 2013, I tried to take my own life for the final time and it changed me forever, for the better. When the attempt didn’t work and I woke up, I felt this deep inner feeling that I needed to be here. I didn’t know why (and I somewhat didn’t care), but I knew that it would probably be in my best interest to stop trying to kill myself and consider what it would take for me to exist on this planet and not feel the deep, inner misery that I’d been carrying for years. It took some searching for answers that only God could have delivered to me in His own special way for me to decide that I wanted to live and I refused to allow anything else to make me so unhappy that I’d try to take myself out. Especially not when I could just… drop whatever it is. It might be a well paying job or some other career opportunity, an individual, or anything. I believe that there’s much more to existence than we know and the things that we put the most weight on can be but a speck when you look at life from a high, birds-eye view.

So that’s all I’ll say about it for now. If you read this whole thing and you’re in a desperate situation, just consider what I’ve written here and do what you think it best. 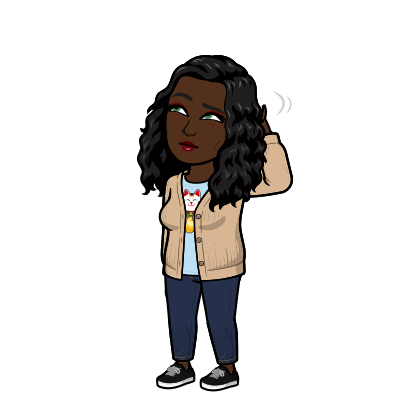