April just started and I’m already feeling as if I’m mid-way through the month. Is that bad? 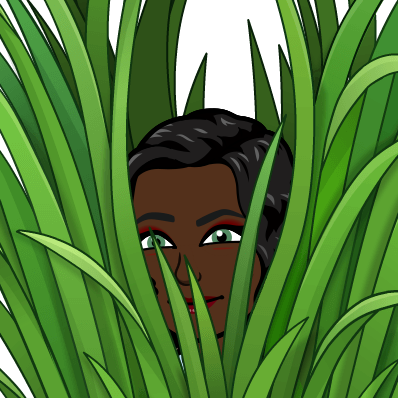 I figured I’d write a little life update to balance all of my deep-thought posts.

I’m still in the 8 month mark before I move to Japan. It really hasn’t fully hit me yet, but I know it will. Especially next month when I begin phase 1 of my final downsize. I know I said I’d start well before now, but I didn’t. Mainly because I’ve been busy and stressed out. I want to seriously get started in may though because I have a lot of things that I want to sell before I end up having to just give or throw them away.

Mentally, I’ve been in somewhat of a good space. The one and only thing that has disrupted my peace has been my new job and I think it’s because I really shouldn’t be working there- or not as often as I have been. I’ve regressed into a former version of myself, driven by a fear-based obsession with earning money and often sacrificing my health in the process. So, I actually decided that after this week I will either only work once a week or just not go in anymore at all. It’s not so much the job that drains me, but the fact that I no longer have time to spend on my passions, studying my religion, or self-care. I’ve just been feeling really drained and I’m going to carefully endure this week, with frequent breaks, then I’m stomping on the brakes for the remainder of April. The really good news is that school ends this month anyway, so I’ll really get a chance for a refresher in May.

It saddens me that such a large portion of my debt is medical bills. Something that I could’ve have avoided if I wanted to. At least when my financial strain is the result of poor spending choices, I can self-soothe by thinking of how I should’ve spent the money. These bills make me afraid to go to the doctor for anything- despite that I’ve gotten new medical revelations recently that have required quite a few visits. It’s not fair. 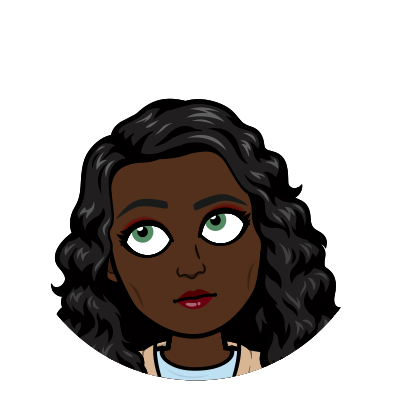 Anyway, that’s how I’m doing. I’m OK, just burdened with expenses that I just can’t seem to pay down. How about you?