My first post on this blog was nearly 2 years ago and I thought it’d be nice to see where life has taken me and if I still feel the same way.

Post 1: Five Reasons I Want to Become A Minimalist

“I want to mention that my problem with attachment runs deep and it’s not limited to inanimate objects.”

I started this blog during the beginning of a season of change. I had a sense of direction and I felt compelled to change the way that I was living my life. Though the hype over minimalism was nothing new, I had just decided that it was a leap I wanted to take. For one, I knew that I was going to need to downsize before I moved in 2 years. I also got inspiration from a small YouTuber named Daneka. She was selling everything, packing the remaining things, and moving to another country- everything that I want to do. She mentioned that there was a table that had a lot of sentimental value because it reminded her of her father (he’d mistakenly shot the table while cleaning his gun), but she needed to get rid of it. Her reasoning for not keeping such a sentimental piece (not to mention that she was also moving out of the country) really stuck with me and sparked my decision to finally start getting rid of my junk.

I have my dad in my heart, in my mind, all the time, and I don’t need to see this table to remember him.

I gave 5 reasons for becoming a minimalist:

How do I feel now, nearly 2 years later?

“I don’t yet know how, and I can only guestimate when (June 2019), but what I can promise you is that I won’t be taking all of my JUNK with me! In fact, my maximum is 3 checked suitcases, a carry on, and a personal item.” 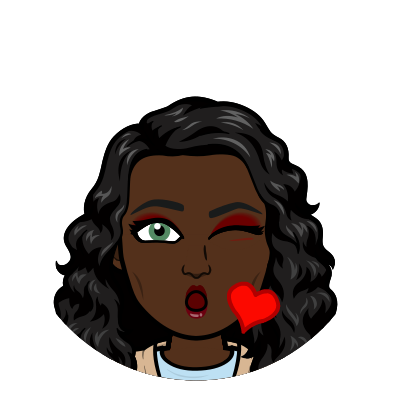