I’m officially 7 months out from “the big day” and I’m in need of a serious attitude adjustment. Life has been fairly good to me, so it makes no sense for me to be unhappy about anything. My classes are coming to an end and I only have a couple of actual final exams. The rest are just paper and projects that I’ll submit or present on the exam day. This was also my last semester of “real classes” as I like to call them, so from this point forward, it shouldn’t be too difficult to get by. I’ve had no social disputes with anyone and my love life is still in-tact (I’m not seeing anyone at the moment but I’m not unhappy about my love life either). So then, why am I feeling less than enthused? 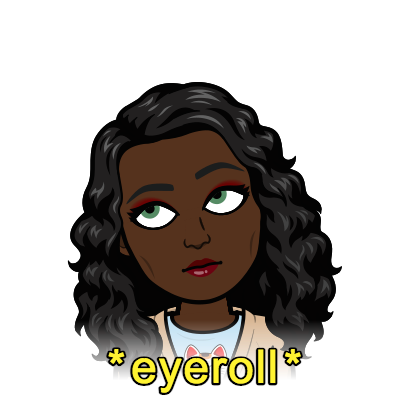 I decided to go against God’s will. When my financial downward spiral began, God put it on my heart to trust Him to take care of my finances and for me to simply focus on school. Well, I did the human thing- the opposite of what he told me because I got concerned. Money was hitting an all time low and I was spending all that I had to keep my bills afloat, all the while starving myself at home. I jumped into a new job, which became my 2nd (technically 3rd) job and became horrendously ill almost immediately after starting. I haven’t felt good about my new job since starting either and I think it’s because I got myself into something I wasn’t supposed to be doing. I really want to spend my time focusing on myself, my growth, and my upcoming career… instead, I spend my days stressed out about money. It’s not even always about being able to pay the bills. Not having money puts a serious limit on how often I can spend time with friends, since they don’t usually live nearby me and they usually want to do things like travel or dine out. Perhaps I am meant to spend this season alone, though, and distraction free. 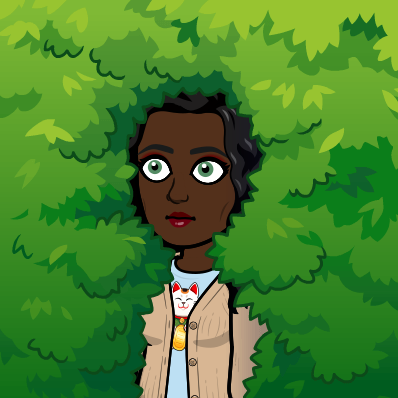 Tomorrow will be my first day at a long-term assignment (about 6 or 7 weeks) and I am not happy about it at all. I’ve spent the last few days minding my own business, journaling, doing school work, and working out. I’ve been at peace, but now I have to step back out into this hostile world to “make my living”. I am grateful for the money, but money just doesn’t buy my happiness.

Which takes me into my second point, I don’t believe in 9 to 5 jobs. This, along with my philosophies on not owning a house, raising a family, and paying for everything cash, has afforded me the title of “too naive”. I still meant what I said, though. I don’t believe in working 9 to 5, with a 1 hour lunch (if that), for an employer that see’s you as nothing more than a number. 40 hours a week, working all day is the perfect recipe for self-neglect, a lack of time to spend with friends and family, and depression from feeling trapped. “I don’t know how you think you’re going to survive when you graduate then” was the response I got from one of the office managers at my job (2 years ago) after she asked why I wasn’t working 40 hours a week. “I don’t believe in working 40 hours a week. It’s unreasonable”, I told her. 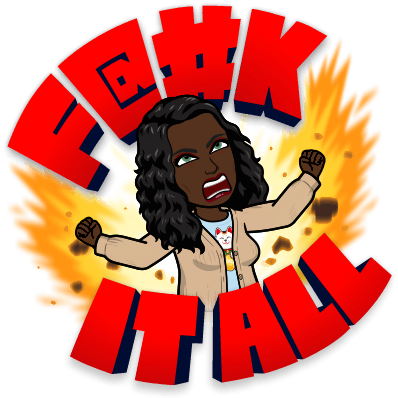 Working 9 to 5 at some job that you’re not even sure about is misery. It’s even worse if you don’t like the job. The work slowly turns you into a zombie and if you have personal goals and ambitions, they will slowly start to fade away. Before you know it, you’re just a hamster on a hamster wheel- chasing a check. Perhaps, if you’re fortunate enough to be employed in a position that makes you feel fulfilled, you may feel that 40 hours isn’t that bad (or isn’t enough) because you generally enjoy what you do. I just haven’t had that experience yet, I guess. Working 40 hours a week for myself doesn’t sound so bad because the hours wouldn’t be a consecutive 9 to 5. It would fluctuate and some days I’d have a gap larger than 1 hour for lunch, which I’d make up by working later. 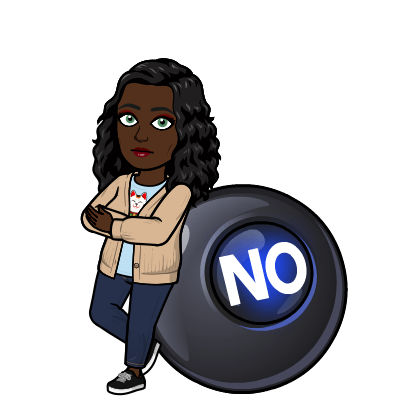 I’ve tried working 40 hour weeks on multiple occasions and every time I ended up feeling miserable and eventually exhausted. I would try to work and spend my time off working on self-improvement or one of my hobbies, but it seemed like I never had enough hours in the day. I would continue working at the job until I literally couldn’t anymore (due to life circumstances) and I always ended up back in this head space. Feeling free, but not free enough.

But I guess there’s no point in worrying myself over these things for now, especially since I will be working 40 hours this week. My plan is to set some ground rules for myself, go into things with a positive attitude, and search for a motivator to get me through the days.