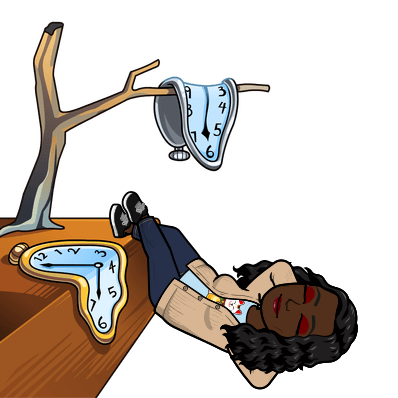 I had an interesting, but not unusual, conversation with some of my co-workers recently. At this point in my life, discussions about having babies and getting married come up a lot. I’m approaching the “big 3-0” and it’s got people wondering about my womb, especially since I’m single.

The conversation started off about how unappealing child-birth is. A co-worker around my age brought it up to me and I couldn’t help but agree. I mean, between the pain of the birth, the pain of all the poking, cutting, and stitching, the length of pregnancy, and the notorious months without sleep following birth, there’s nothing about having a baby that I find to be attractive. An older female co-worker heard our conversation and joined in. She described the traumatic events of birth, but reassured us that it’s all worth it when you’re holding your baby. My other co-worker (who started the conversation) joked and laughed and seemed like she was reluctant, but did want to birth a child. I, however, was clearly quite serious when I uttered the words “I want to adopt.”

“It’s not that bad! Seriously. Think about it; if child birth were that bad, then women wouldn’t keep having babies. They swear they’ll never have another, then they’re pregnant all over again.” That’s what she told me. 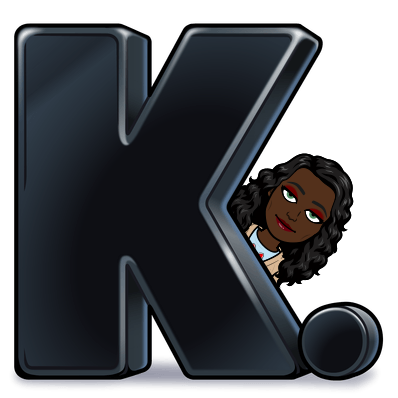 And she continued to talk to/at me about how it’s not that bad. A male co-worker joined in, “oh yeah, you can do it”, he said. (Which was “funny” considering that he doesn’t ever have to experience child-birth.) “Are you trying to get pregnant right now?” He asked upfront. “No. I want to adopt,” I replied. “Well what age do you want your child to be when you adopt them,” the older female co-worker asked me. I was actually kind of happy to answer the question because I thought she took me seriously. Just as I opened my mouth to respond, she continued; “because you can just adopt me!” She and my other co-workers giggled and I was left standing there, feeling a bit embarrassed. “Oh, I’m kidding. I was just trying to lighten up your mood. Don’t worry about child-birth, it’s honestly not that bad,” she reassured me.

I tried to “fix my face” so that it didn’t show how frustrated I was as I walked away. I never said I wanted to adopt because I’m afraid of child birth and considering how enthused I was to discuss adoption, I’m not sure what made her think my mood needed to be “lightened”. All I said was that child-birth (and pregnancy) wasn’t something that I felt I just had to do. It’s unappealing. 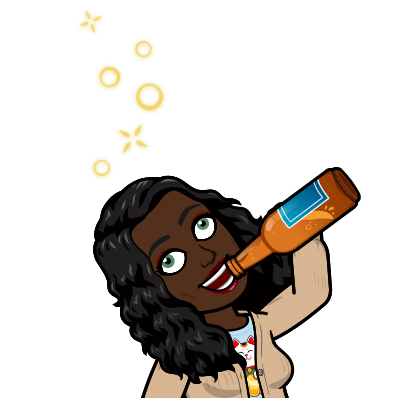 I get this reaction from people a lot. When I say I want to adopt, they assume it’s because I don’t think I’ll find a man or because I’m afraid of birthing a child. They also assume that I’m lonely because I’m single. God forbid, I don’t feel the need to replicate myself. “I can’t adopt,” most people usually tell me- even those who are adopted, “I want my child to look like me.” People even assume that I’m stiff and that’s the reason why I’m single, when the truth is that I could have a whole husband right now if I just wanted one. I could’ve popped out about 3 or 4 babies by now. And just because I want to adopt, doesn’t mean that I don’t still want to give birth to a child. I want both, one more than the other, but still both.

The fact of the matter is that I know I will be a mother, but I don’t feel like my child has to be biologically my own. I am also a realist about the condition of today’s world and while there is a lot of beauty, there is also a lot of darkness. It may sound grim, but I see no purpose in bringing another innocent life into this wretched world. Instead, I’d rather adopt someone who’s already here. I think my motherly nature is a gift, along with the fact that I can love and accept a child regardless of blood relation. I also don’t feel like my child has to “look like me” or even be like me. My child should look like and be whoever God intends for them to be and that’s not something I feel I need to have control over. For one, I’m not perfect. I have a lot of flaws to pass on to an offspring. Secondly, since I don’t base my dating options on race, there’s a chance that I could have a bi-racial child that looks almost nothing like me anyway. I also feel like I can relate to orphan children, in a way.

Truth be told, I would even say that this is all part of the reason I’m so good at my job right now. People keep saying that I need to be a teacher, but I think it’s my motherly-nature that they’re seeing, even when I’m being a disciplinary. I know that my kids can feel it too. They hate how strict I can be sometimes, but they love our fun times together. Maybe I really should be a teacher, or maybe it’s a sign that I’m almost ready to become a mother. Perhaps both? 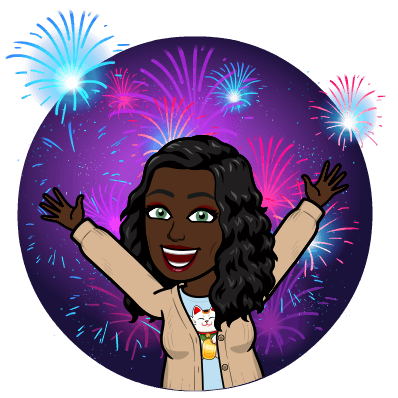