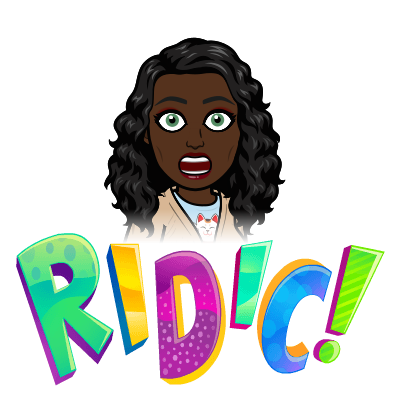 Sooooo, time is actually passing and two (major) things that I have been seriously looking forward to are about to happen.

Despite being perfectly aware that time always passes and that it stops for no one, it’s just hard for me to fathom that it’s been nearly six months since I was sitting on my bed in Japan, trying to figure out a plan for how I would make my permanent move. Now I’ve got six months left and I am honestly nervous about the potential obstacles that could pop up between December and now.

A big obstacle in front of me is money. I truly don’t want to return to working in retail and I’d prefer not to work any job that’s going to bring on a significant amount of stress. Unfortunately, nothing really seems optimal and I don’t think it’s a coincidence that my current job, which I am incredibly comfortable at, is ending soon. Perhaps I should be intentionally going after jobs that won’t afford me any comfort, as it (comfort) has a tendency to act as a crutch. I also don’t want to move without any money, but I have been trying to figure out how I could make the move work if I don’t have much bring with me. Ironically enough, around the time that I first started to contemplate moving without much, I saw a YouTube video where a girl said she moved to Japan with $500 and a prayer. Lol! I’m just going to take it as a sign!

Anyway, in general, it seems that I’ve reached this strange place in my life where everything is “up in the air” and I have no choice but to live by faith. I don’t know what December will look like- I don’t even know what July will look like for me. Within a matter of days or weeks, it seems as if my hands have been removed from the proverbial “wheel”, steering the direction of my life, and I’ve become but a passenger. Is this a quarter-life crisis?

I am curious to know what my post in the next 4 weeks will be about. Will I have a new job? Will I like it? Will I have learned any (positive) updates on my upcoming move? 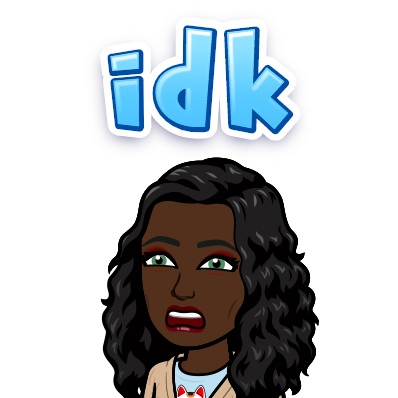