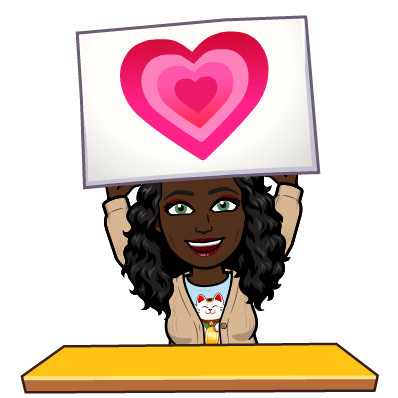 When I was a young girl, I read a book about a country called “Japan” and when I finished the book, I knew I’d be moving there someday. Honestly, I had no “real” reason to believe in that idea. I didn’t speak Japanese, I didn’t know any Japanese people, I didn’t have any access to Japan, and I’m black- which means the thought alone could cause me to be further rejected by my own people. Yet somehow, with the odds stacked against me, I still pursued this dream. Child-like faith is a type of faith that I’m learning to go back to, if I truly want to be successful. My dreams often feel just as far away as they did back then, but as a child, I didn’t need evidence to continue chasing after my goals when things got tough.

I’ve reached a point in my life where I’ve learned to love and embrace the little girl I was. In the process of accepting her flaws, I found myself stumbling upon her strengths. The timing couldn’t have been better since I’ve been rethinking just about everything that I thought I’d do in the future. I’m not moving to Japan this winter and I began to contemplate never moving at all and just giving up. But that 9-year-old girl put her hand on my shoulder and said to me with a big smile “not yet”.

So this post is a note to myself that I thought might be worth sharing with others who may be on the edge of giving up. Here’s how a 9-year-old girl managed to stay focused on her dreams for almost 20 years. 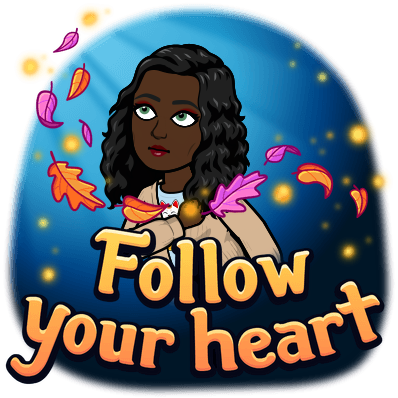 This is so much easier said than done and in the era of “manifesting your dreams”, this is the advice that everyone is giving out. “You’ve got to believe you’ve already got it before it happens” is what everyone likes to say. Even the bible makes mention of having faith first, without any physical evidence. It sounds like you can just daydream your way into your goals.

Let me tell you what “knowing” has been like in my experience. It isn’t never questioning whether or not your dream will come true. It’s not keeping your head in the clouds and suddenly landing exactly where you wanted to be. Knowing means that you will get upset, you will question, you may even contemplate giving up, but you decide to let hope prevail. You’ve tried losing weight again and again, but the number on the scale is STILL going up. You’re hurt, unsure, and ready to throw in the towel, but you wake up the next day (or the day after that, even a few days later) and you say “I’m going to try again.” Knowing is feeling like you have no reason to keep trying, but you try anyway just because.

There isn’t a single story I’ve heard of where the protagonist literally or hypothetically gets the sh*t beat out of them again and again, but they keep getting back up until that one day happens.

Take Note of the Baby Steps

When I first started learning Japanese, I was awful at the language. I didn’t bother learning how to read for the first 4 years, my pronunciation was the worst, and I had no idea of how to connect culture with grammar. Yet I enjoyed my ignorance. I had fun learning words and I was eager to tell people I spoke Japanese, even though I hardly knew anything. Since then, I’ve been able to carry on entire conversations in Japanese, navigate Japan, and even become a Japanese teacher. Yet, I still have a plethora of days where I feel like I’m a crappy student of the language and a failure for having studied this long and not knowing more.

It’s so easy to believe negative thoughts. Thinking positively and intentionally continuing to pursue a goal you believe you’re failing at takes effort. I’d like to think the old saying is true; the best things in life aren’t free. Intentionally take time to recognize the progress you have made.

Do Things That Fuel Your Passion 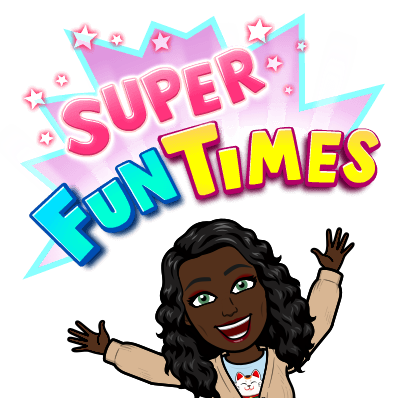 You know what I loved to do when I was a kid? Drown myself in everything Japanese. Japanese music, Japanese clothing, Japanese events, Japanese people (online AND in person). These things made me feel like I was making progress even when I wasn’t. There were a lot of people who said I was obsessed and that I had lost my identity, and maybe to an extent, they were right. However, it doesn’t change the fact that those were the things that kept me going when I lost all of my momentum. These days, there are ways that I integrate Japanese things into my daily life, but the shame of being a student for over 15 years and still not knowing more stops me from feeling worthy of diving in head-first like I used to. Just typing this has me thinking of all the anxiety-provoking productive ways that I could be drowning myself in everything Japanese and feeding my passion.

With all of that being said, I want to mention that I am considering taking a long, possibly permanent break from this blog. I have enjoyed sharing my thoughts and experiences here and I’ve (virtually) met so many people that I’ve enjoyed talking to. However, I believe that I’m being called to do other things and I’ve lost a lot of my motivation to write here.

As I wrote in this post, you should continue to pursue your passions relentlessly and that’s what I intend to do. But doing so has begun to pull me away from this blog. So I hope that this post, or any of the posts on my blog have been helpful and entertaining. I pray that each and every one of my readers connect deeply with God and learn how to walk on the path set in front of you.