Alrighty. So today I didn’t do that well, BUT I do have good things to say about how today went.

OK. Let’s get into my food today. I am SUPER proud of myself because I managed to remind myself why I shouldn’t stop for fast food when I was out this morning running an errand, starving- might I add. I did stare at Dunkin Donuts for a while though. So, around 10 or 11’ish I went ahead and ate solid food instead of a protein shake. I had some grilled chicken, some eggplant parm (that I learned to make from a low-calorie recipe on MFP), strawberries, and a Popeye’s biscuit. I was hungry, so I had planned to eat some yogurt too, but I put it back for later. I downed a cup of water after I ate too. The biscuit added 200 something calories to my meal!! Can you believe that sh*t!?

About an hour and a half later, I made some coffee and ate that Chobani cup. I tried something new, a Starbucks blend. It was… okay. Maybe I’m just used to my regular Folgers. It wasn’t bad though. I drink my coffee black, by the way.

That snack held me over for a long time. I think lunch also was just heavy enough to keep me full.

Dinner was where I screwed up. My mantra has been “I’m not a garbage disposal” because I’ve had a tendency to eat what’s left before it goes bad- even if it’s a lot of food. For the most part, my mantra has prevented me from doing this too often, but it couldn’t stop me today. I ate about 6.9oz of grilled chicken, which was too much. I could’ve had half of that honestly. But I basically repeated lunch, except no biscuit and some Popeye’s beans and rice (156g).

I mean, even though I had a lot today, I feel good knowing most of it was pretty clean (compared to what I used to eat).  So, I ate a little more than 1600kcal today, which is about 300kcal more than I’d like to eat per day. I did exercise and burn approximately 300kcal, but I don’t factor this into my kcal goals for a few reasons.

Here’s the wrap-up snapshot of how I did:

There’s still a pretty good amount of Popeye’s left and sadly, I’m going to have to allow most of it to be thrown out. I’m going to finish the beans and rice left (about 100g) and have another biscuit, but that’s it. I can’t keep eating that stuff…

Maybe next week I’ll make some homemade beans and rice (I am Louisiana-creole, so I can cook some beans and rice up really good!) and some healthier cornbread. Also, I didn’t take any pictures of myself today because I honestly just relaxed in my loungewear. 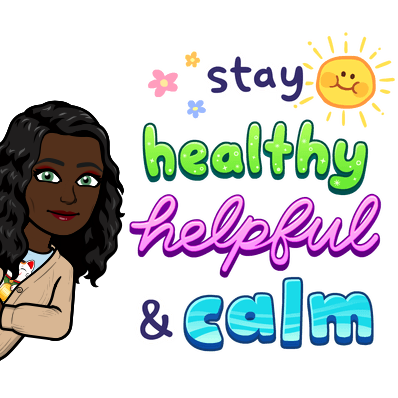