This is a continuation of a series, analyzing my first 3 posts and seeing how I feel 2 years later. I am also doing this to (privately) analyze my growth as a writer. END_OF_DOCUMENT_TOKEN_TO_BE_REPLACED

5 years ago, I was 20 years old and I was an entirely different person. 5 years doesn’t even sound like a long time, but when you’re transitioning into adulthood, 5 years can be life changing. So here are 5 major ways that I’ve changed in the past 5 years. END_OF_DOCUMENT_TOKEN_TO_BE_REPLACED

It was just three months ago that I sat in my supervisors office with red, swollen, teary eyes. I was irritable, irrational, and just straight up tired of the world. My supervisor sat across from me in attendance of my pity party with a sad look on her face and she asked me if I wanted to continue working at my job.  END_OF_DOCUMENT_TOKEN_TO_BE_REPLACED 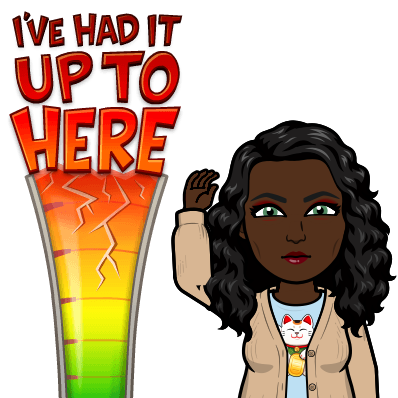 In only a couple of weeks the new year will be here and as the saying goes, “new year, new me”. Right? While I am not implying that I will become a totally different person in every aspect of my life, I do want to be better. In this past year I began my journey of self-improvement, from minimizing clutter and becoming more organized, to improving my relationship with God. I’ve also completed a lot of more personal improvements that I won’t mention here that I do believe have made me a better woman. There is one thing that I have not really sought to improve directly…

Well, there… I admitted it. Anger issues have been a long-time problem from me since childhood. They have improved over time as I have learned other things such as patience and sympathy, but I have never tried to just work on my anger itself. For me, it’s like putting a mentos in a bottle of coke, shaking it up, and leaving it there to sit for a while. Better yet, for certain things, it’s like putting 1,000,000 mentos in a bottle of coke. I just might explode. 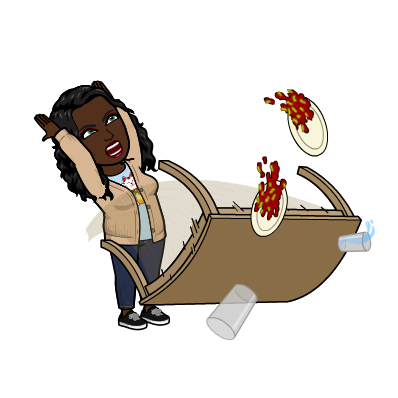 Of course certain people and certain scenarios have been more likely to set me off, regardless of my mood, but my anger has been a real problem for me. It causes me to say and do things that I almost always regret. It prevents me from being the bigger person in many situations. It wrecks relationships that I would later learn that I should’ve held on to. I am tired of allowing this problem to rule my life like this, so I am putting an end to it.

I’ve already begun to work on this though and the good thing is that I am well-aware of most of my triggers (both people and situations). I’ve learned some steps to help me calm down; 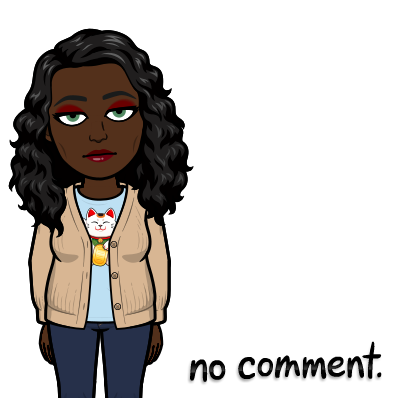 First: Do. NOT. React. Don’t say or do anything. 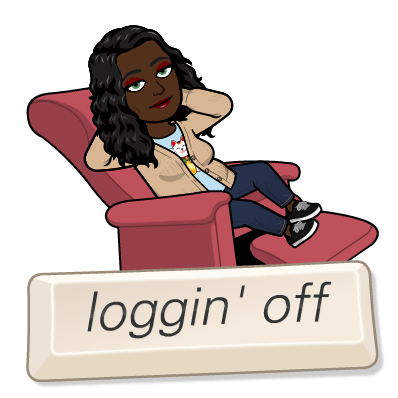 Second: Go somewhere away from the problem. This can be the bathroom, sitting in my car, just some place where I am not literally looking at what has got me upset. 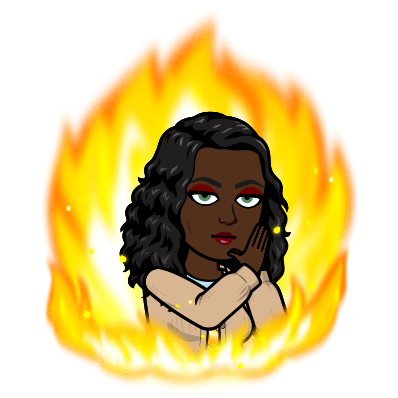 Third: Remind myself of all of my blessings and thank God. 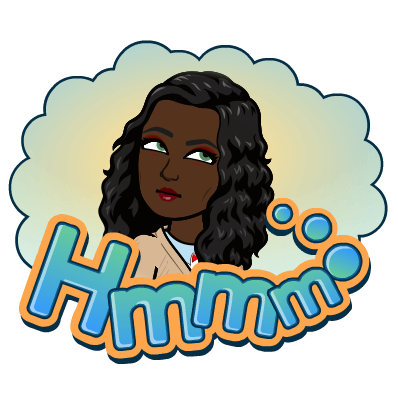 Fourth: Consider the severity of the situation. Is it worth exploding over? Is there a solution? Even if there is no solution, is it really that big of a deal? Usually, it is worth being upset over, but not worth saying anything. 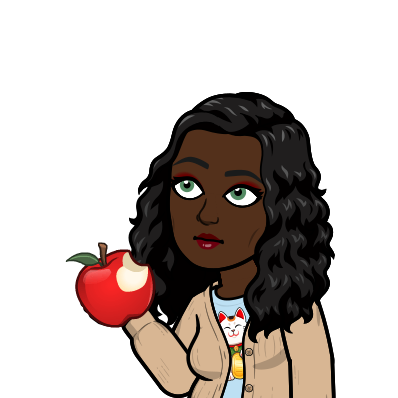 Fifth: Start to think of ways to make it better. 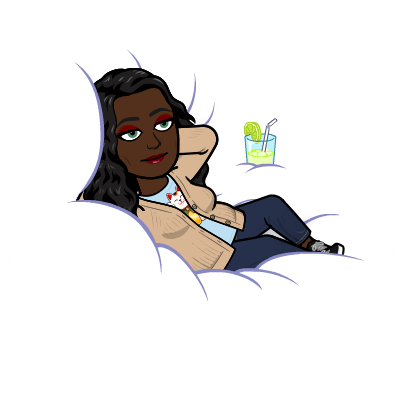 And once I’m calm, things work themselves out, and I learn from whatever made me upset. I can think of ways to avoid that situation again or I can even determine what is or isn’t even worth getting upset over. I also discuss it with God later and get his feedback, but I DON’T discuss it with anyone else after the fact or I’ll end up mad all over again. In the year of 2018, I’d really like to create the habit of staying in my happy place because no one and nothing should be able to take me away from it.

Featured image of an explosion from http://roosterteeth.com/episode/the-slow-mo-guys-season-1-huge-building-explosion-at-2500fps